Most organizations perceive problems as blockages that have to be broken through. The innovative approach is to view problems as opportunities that require and invite change. Yet change is often something organizations pay lip service to, but frequently fear and inhibit.

Corporate cultures and methods have evolved out of a pattern of consistent survival. Notable innovation often looks disruptive and therefore dangerous.

Organizations sometimes underline their fear of innovation by singling out one innovator and ignoring or even inhibiting others. The knee-jerk reaction to innovation in a conservative corporate culture is to have an "Innovator of the Year" contest, which pours recognition on one individual or team that produced innovation within the confines of the culture but ignores and demotivates others. The innovator of the year is often the one whose success is instantly visible. Innovation is often a gamble, a kind lottery. Organizations can remain vibrant and focused on learning by ensuring that they do not punish those who try and fail. Attempts at innovation that don't succeed often contain the seeds of future success, and new knowledge to guide future innovation.

Getting Managers to Back Innovation:

For managers, innovation is a paradox. They know they need to innovate before  the company reaches an unsupportable dead end. On the other hand, innovation is risky, and it takes a lot of time and resources. Giving the nod to innovation means taking a step into the unknown. Saying "no" can feel safer.

Managers are attracted to an innovation when they are far from allowing it. When they get close to allowing it, their fears can drive them back. Once removed from the reality of taking the leap, they are again attracted to the innovation. This conflict drives them back and forth. If the forces of the negative and positive feelings are equally strong, approach-avoidance conflicts can be very hard to solve and may lead to paralysis for a long time. The solution is to:

Training managers in the dynamics of innovation is one method of bringing them into a more innovative attitude. 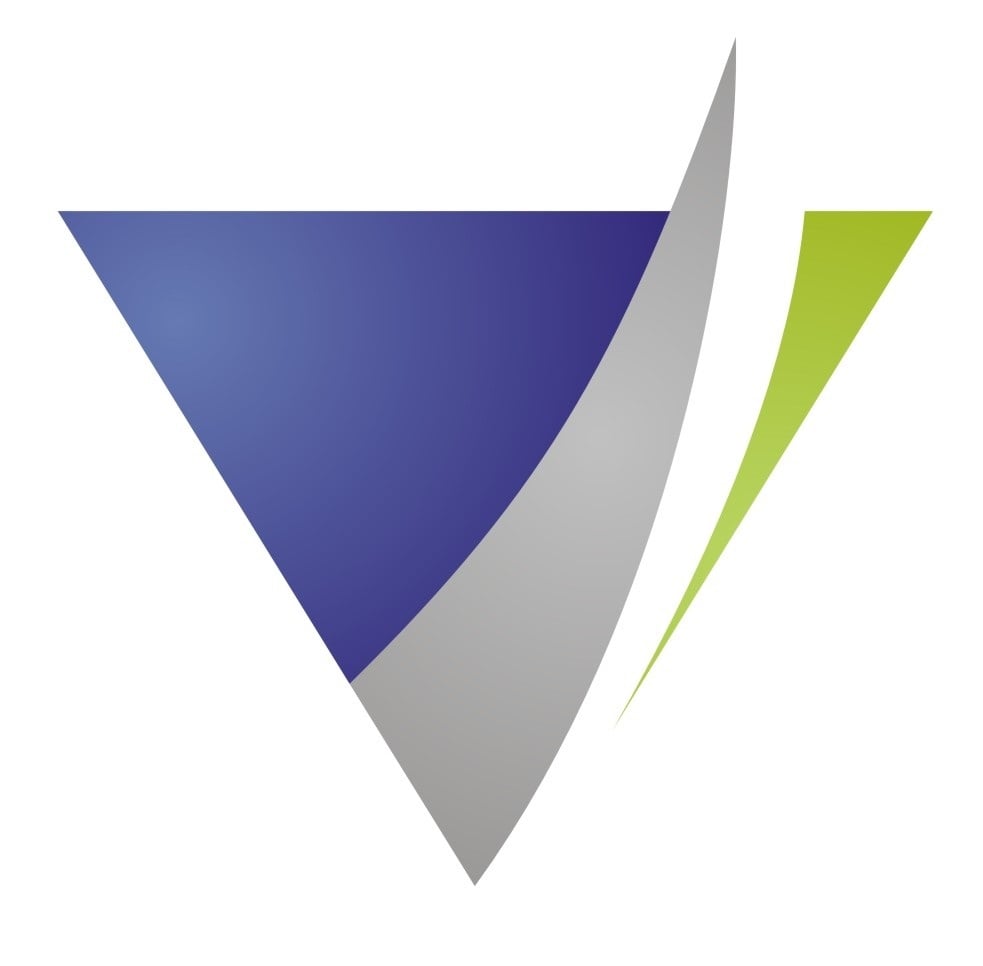 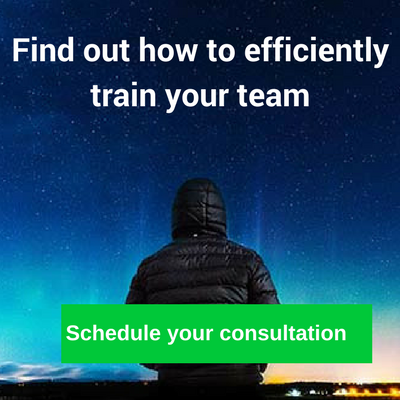 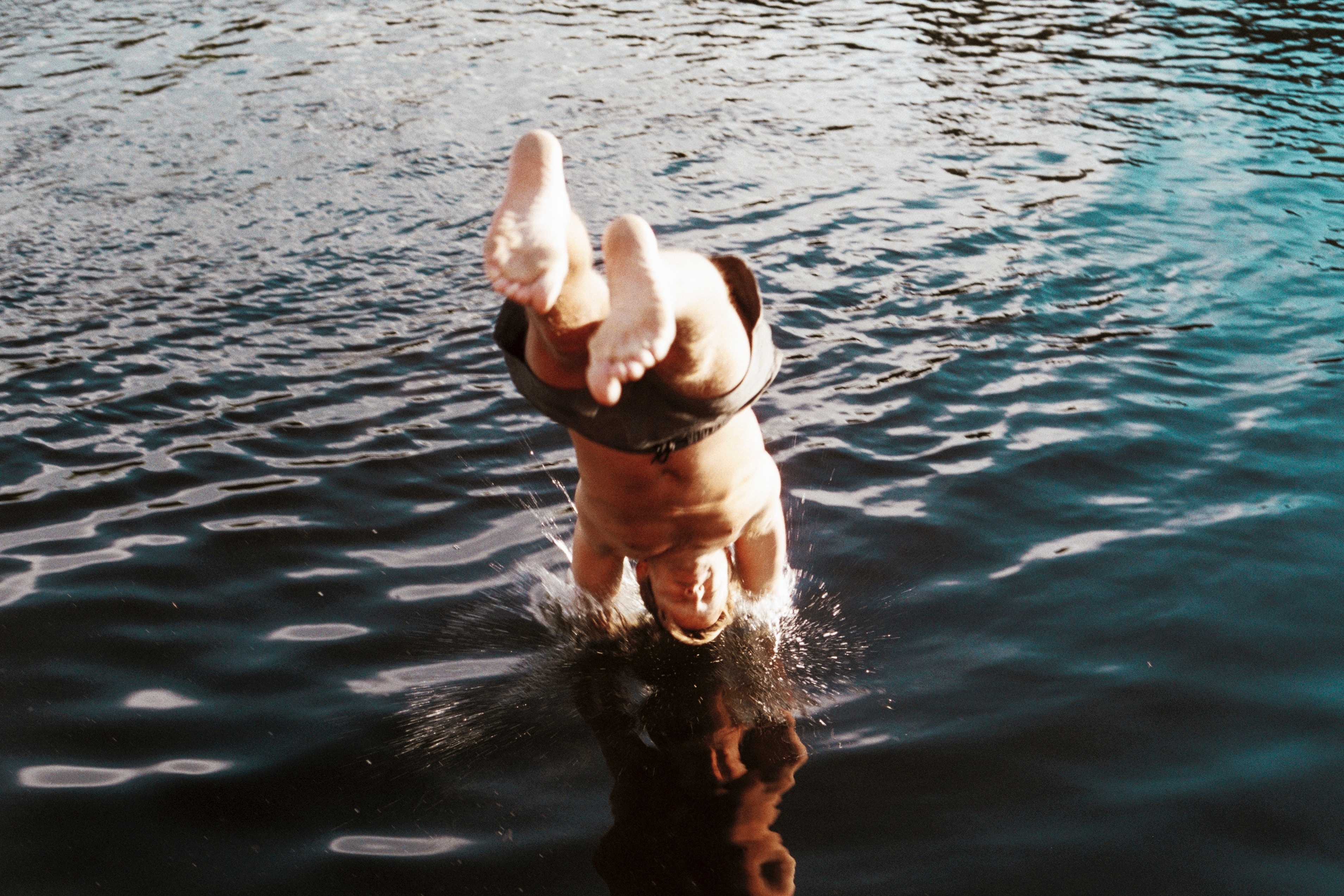 Why is ITIL Certification More Important Than Ever?